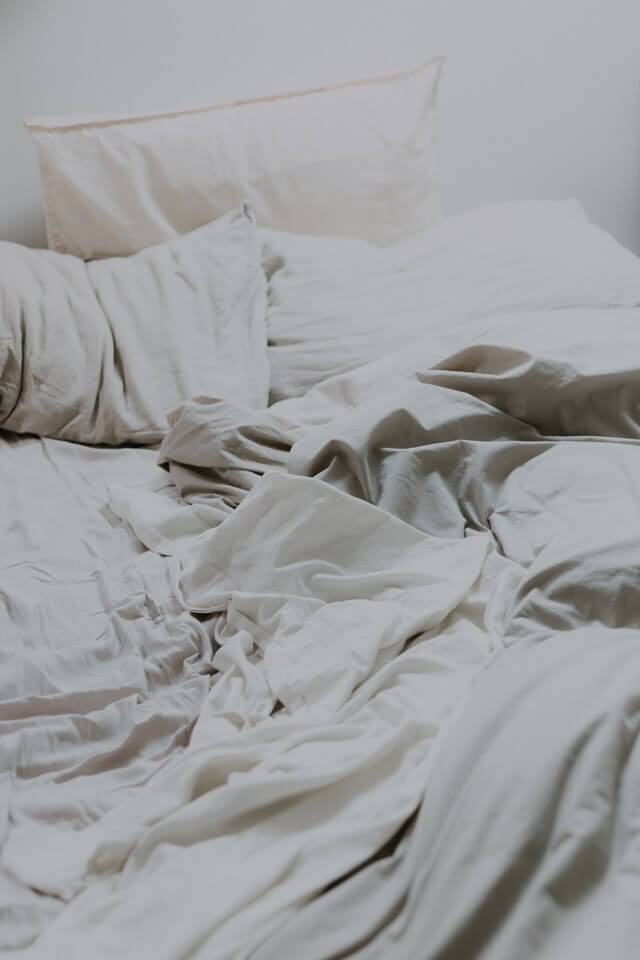 22 million Americans suffer from sleep apnea, with 80% of these cases going undiagnosed for a significant amount of time. A proper diagnosis could prevent many health challenges caused by this condition.

Luckily, several treatments reduce the chances of these complications. This article highlights the specifics regarding this common sleep disorder.

What Is Sleep Apnea?

Sleep apnea is a potentially serious sleep condition that leads to brief, repetitive pauses in breathing throughout the night in individuals suffering from this ailment. It’s not uncommon for individuals with sleep apnea to stop breathing hundreds of times per night.

There are two primary forms of sleep apnea and a complex form, which is what it’s called when an individual is suffering from both primary conditions.

Obstructive sleep apnea (OSA) is the most common of the two forms of this condition. This type of sleep apnea occurs as a result of complete or partial airway blockage during sleep.

When these blockages occur, the chest muscles and diaphragm work harder to push oxygen through the airway because of the pressure associated with the blockage. Normally, regular breathing will temporarily resume with a gasp or sudden body jerk when the air finally pushes through.

Central sleep apnea is the second form of this dangerous sleeping condition. This version is actually more complex than the OSA form.

When individuals suffer from central sleep apnea, the sudden halting of regular breathing isn’t caused by blockages. This form of sleep apnea results from instability in the respiratory control center of the body. Because of this instability, the brain fails to signal the muscles in an act that would normally cause them to inflate and deflate the lungs.

Despite both forms of this disorder leading to the same result, the symptoms are not always identical. Often, users aren’t aware of any symptoms, leading to challenges in diagnosing any individuals who are suffering from these conditions.

The severity and prevalence of symptoms associated with sleep apnea are heavily dependent on the individual. However, OSA generally produces more physical symptoms than central sleep apnea. This doesn’t mean the respective symptoms and side effects of each form will not overlap in some users.

The following conditions are the most common symptoms of OSA:

·         Grogginess or fatigue throughout the day

·         Restlessness during sleep or commonly being awakened

·         Gasping or choking that leads to sudden awakening

·         Difficulties with concentration, memory, and patience

Although individuals suffering from central sleep apnea can experience any of the symptoms listed above, side effects of this form tend to be more subtle. Users typically report frequent awakening throughout the night and insomnia as the most common symptoms.

The difference in symptoms and side effects can most likely be attributed to the separate driving forces behind the two forms of sleep apnea. Let’s examine the exact causes of the two forms of this sleep disorder in detail.

Both forms of this sleep disorder are caused by different types of events in the body.

Normally, central nervous system dysfunction is present in individuals suffering from central sleep apnea. Patients that have suffered a stroke or suffer from challenges associated with neuromuscular disorders like ALS and multiple sclerosis are at risk for this form of sleep disorder.

Who Is At Risk For Sleep Apnea?

Different demographics are at risk for each form of sleep apnea.

·         Individuals that are overweight because of fat deposits around the neck

·         Men, the elderly, smokers and drinkers, individuals who use sedatives, and people with a genetic history of OSA are all high-risk

·         Patients that have suffered strokes are high risk as well

Regardless of the specific form or the conditions that led to sleep apnea, complications as a result of this condition are generally the same.

The following complications may occur because of sleep apnea:

The good news regarding sleep apnea is the fact that several medical solutions are available to combat the side effects and complications associated with this condition.

The following are all potential treatments for sleep apnea.

A CPAP machine consists of a breathing machine connected to a facemask that a user wears throughout the night. These machines deliver continuous positive airway pressure to avoid the collapse of the tissue at the back of the throat.

Certain tools and appliances are available through dentists, which may require trial and error testing before finding the appropriate solution.

Because heart and neuromuscular disorders lead to central sleep apnea, treating these conditions may help in relieving or preventing this version of the sleep disorder.

Devices that deliver supplemental oxygen to the lungs are effective in combating sleep apnea.

The first step in combating sleep apnea is first identifying which form of sleep disorder you have. This makes it easier to identify the driving forces or underlying causes. Once this is clear, you may work toward a solution or remedy to the problem. Regardless of what this solution looks like, finding a suitable outcome is vital, as it’s possible to live a normal and healthy life despite suffering from sleep apnea.