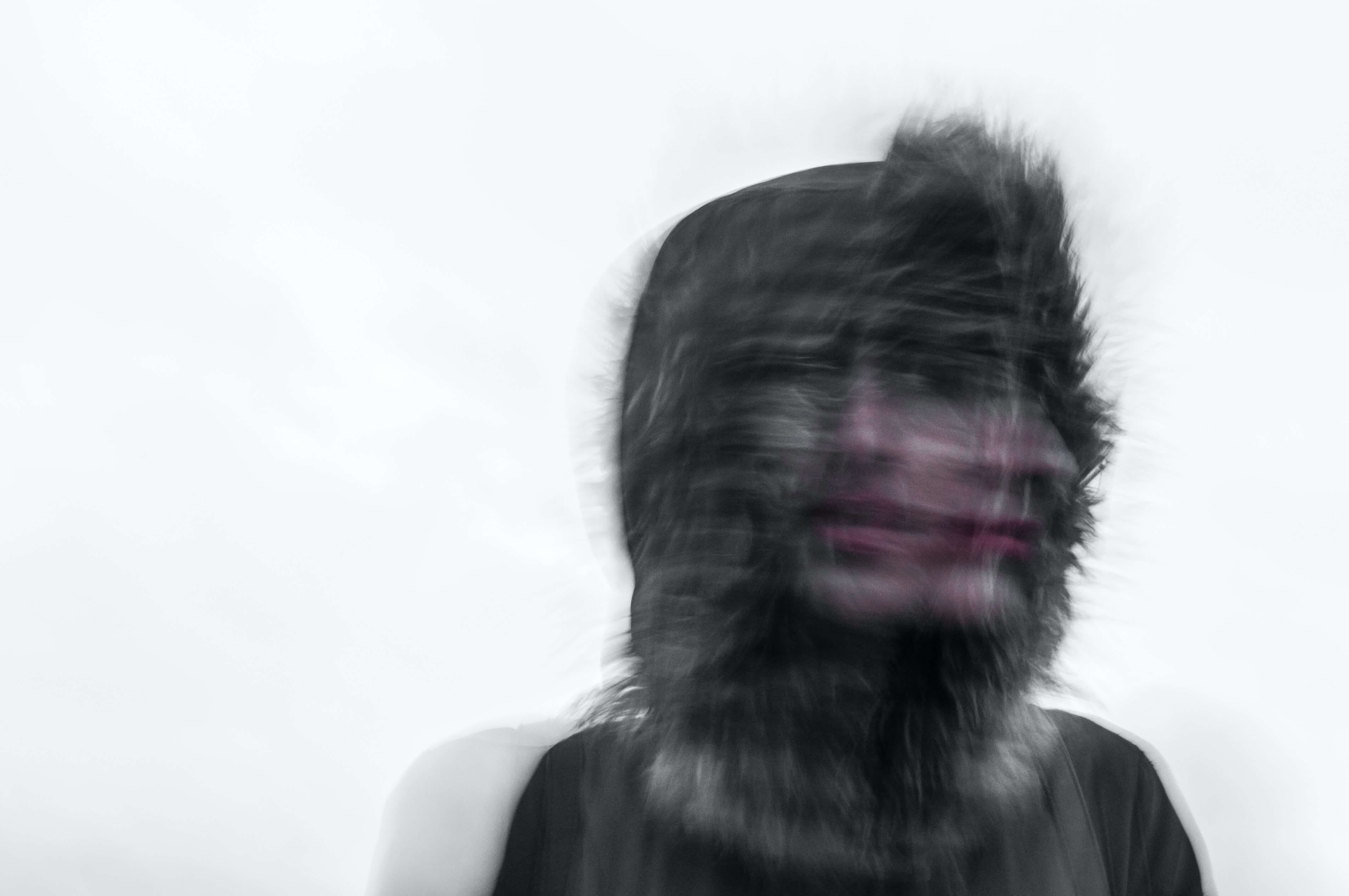 Hallucinations in the Elderly

Hallucinations can be extremely distressing both to the people experiencing them and their CDPAP caregivers. In this article, we tell you everything you need to know about why hallucinations occur in the elderly and how you can help them cope.

Why Do Elderly People Hallucinate?

A hallucination is an abnormal sensory perception where a person experiences something that isn’t really there. Hallucinations are caused by faulty information processing in the sensory cortex of the brain that leads to forming random images and sounds.

Although most hallucinations are either visual or auditory, any of the five senses can be affected.

Common hallucination causes in the elderly

Although a person may hallucinate for many different reasons, there are a few common causes that specifically affect the elderly:

Older adults are at a higher risk of dehydration than young people due to lower fluid content in the body that occurs with aging, lack of thirst sensation, as well as taking certain medications. If the dehydration becomes severe, it can cause hallucinations.

Hallucinations are typically caused by seizures that involve the visual association cortex in the brain. Older adults with epilepsy are more likely to suffer from hallucinations young people.

The elderly with significant vision or hearing loss are at a high risk of experiencing visual or auditory hallucinations. The intensity of hallucinations increases with the severity of the impairment.

Using illicit drugs and consuming excessive amounts of alcohol as well as alcohol withdrawal can cause hallucinations. The incidence of hallucinations is higher in the elderly due to physiological changes related to aging.

Certain tumors compress the optic nerve, which may cause visual hallucinations. In addition, hallucinations can also result from high doses of chemotherapy and the use of immunotherapy to boost the immune system. In this case, cognitive dysfunctions only occur during treatments and are usually reversible.

People with liver or kidney failure often experience hallucinations and other psychotic symptoms as a result of accumulated toxins affecting the brain.

Dementia with Lewy bodies (DLB) and Parkinson’s disease dementia are the most common causes of visual hallucinations in the elderly. These hallucinations primarily involve seeing a non-existent person or animal. People suffering from Alzheimer's disease may also see or hear things that aren’t real as a result of complex changes occurring in their brains.

Charles Bonnet syndrome is vision deterioration in the elderly that may lead to hallucinations as the brain adjusts to significant vision loss. The hallucinations typically involve seeing people, faces, animals, and inanimate objects that aren’t there.

Other causes of hallucinations in the elderly

Unless they are severe, hallucinations may easily go unnoticed. Continue reading to learn what are the most common hallucination symptoms.

One of the main indicators that an elderly person is hallucinating is a drastic change in mood or behavior, including:

There are several steps you can take to help your loved one who is experiencing a hallucination. Read on to find out more.

What To Do if an Elderly Person Is Hallucinating?

A senior who suffers from hallucinations may become easily agitated and scared. As soon as you recognize the symptoms of a hallucination, it is important to react quickly to provide the necessary help. Here’s what you should do.

1. Determine if the person needs your assistance

Calmly explain what is happening and avoid arguing. You should keep in mind that hallucinations are very real to the person experiencing them. Trying to contradict them may only worsen the situation and lead to even more distress and confusion.

Show that you are taking the situation seriously and allow your loved one to talk about their experience. Focusing on their feelings rather than on the hallucination itself will provide reassurance and make them feel safe.

4. Remove triggers from the environment

In some cases, hallucinations may be triggered by changes in the environment. Make sure to check for background noises such as TV or air conditioning or visual stimulation like shadows or bright reflections that could cause a problem.

It is not possible to reason with a person who is experiencing a hallucination. The best you can do is offer reassurance. Tell them that you will help them stay safe and give them a gentle pat on the back or offer a comforting hug. Connecting with others is often a welcome distraction from the hallucination.

If hallucinations happen frequently, try to find out what could be causing them by tracking your loved one’s daily activities and trying to find a pattern. You may discover that hallucinations happen at a certain time of day or that they are related to being tired, hungry, or in pain, for example.

7. Distract them and redirect their thoughts

If your loved one is experiencing a mild hallucination, you might try to turn their attention to a favorite activity, such as listening to music, drawing, doing a puzzle, or looking at a photo album. This is in many cases sufficient to redirect their thoughts and help them shift attention to something else.

8. Get support for yourself

Caring for the elderly who regularly experience hallucinations is a challenging and stressful task. It can be a big help to know that you’re not alone in dealing with this condition. Joining a caregiver support group will allow you to share your experiences and response strategies that you found useful and get advice and tips from other caregivers.

9. Talk to their doctor

In many cases, hallucinations can be reduced and even eliminated with the right treatment, so be sure to speak to your loved one’s physician. You should also keep in mind that new medications or the combination of medications can sometimes cause hallucinations.

10. Identify an emergency and get help

Most hallucinations don’t represent a medical emergency. However, in some cases, they do require immediate medical assistance, for example:

Below, we explain how you can distinguish hallucinations from other similar conditions such as delusions and paranoia.

Hallucination vs Delusions vs Paranoia

Although hallucination, delusion, and paranoia are all symptoms of mental health disorders that alter the perception of reality, there are some essential differences between the three conditions.

A hallucination is a false sensory perception of objects or events that causes the person to hear, see, feel, or smell something that doesn’t exist. As we’ve mentioned above, hallucinations can be a symptom of another disorder such as dementia and epilepsy or they may be caused by situational circumstances like substance abuse.

A delusion, on the other hand, is a false belief that originates in a misinterpretation of a situation or a faulty memory. It occurs when confusion and memory problems make it impossible for the person to make sense of the situation. For example, they may think that they are younger than they really are or they may hear music when none is playing. In some cases, a delusion represents a mental illness on its own, known as delusional disorder, where a person can’t distinguish between imagination and reality.

Finally, paranoia is based on feelings of suspicion and fear. For example, a senior with paranoid thoughts may believe that a family member is stealing from them or that they are being followed by the police. Paranoia can turn into a persecutory delusion where irrational thoughts become so fixed that the person is convinced that what they think or feel is true. Persecutory delusions are commonly associated with schizophrenia, bipolar disorder, and severe depression with psychosis.