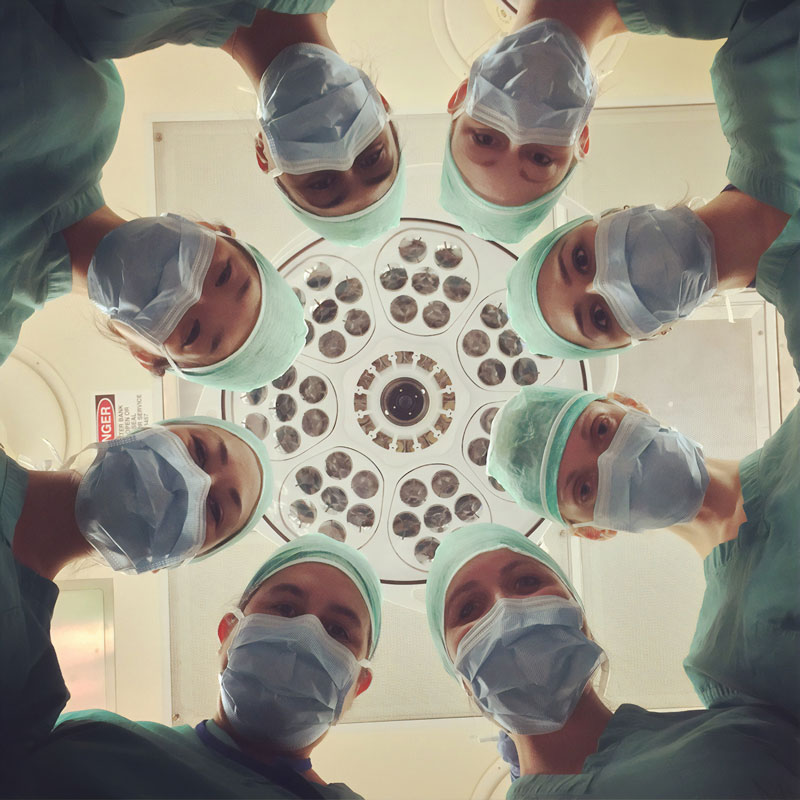 If you already have Medicaid, you can qualify for the CDPAP program.

Temporary Medicaid, which is known as Emergency Medicaid, is available in New York to assist qualifying undocumented and temporary non-immigrants with paying for medical costs during an emergency.

Emergency Medicaid is only available under very specific circumstances to qualifying individuals.

In this article we are going to break down everything you need to know about Emergency Medicaid including:

Who is eligible for emergency Medicaid?

According to Federal law, the emergency Medicaid program can provide coverage only for the “care and services necessary for the treatment of an emergency medical condition” for those immigrants who do NOT meet the specific immigration requirements that must be met in order for them to receive full Medicaid coverage.

According to these rules, Immigrants who qualify for emergency Medicaid must not have Green Cards and must not be permanently residing under color of law.

Since 1996, full Medicaid eligibility has been limited to citizens of the United States and “Qualified Aliens”. Qualified aliens include:

●       Individuals who are Lawful Permanent Residents (LPR or “green card” holders). According to eligibility criteria designated by federal law, all but pregnant women and children must go through a 5 year waiting period to qualify for full Medicaid.

●       Refugees and Asylees, trafficking victims, and battered persons along with people who have been granted withholding of deportation, people in the military, and immigrants from certain countries that have been granted relief (such as Haitians or Cuban entrants, for example).

What does emergency Medicaid cover in New York?

So what types of medical conditions does emergency Medicaid cover?

According to the state of New York, an “Emergency Medical Condition” is defined as a medical condition that includes acute symptoms that are severe enough that the expected results would place the patient’s health in great danger, result in serious impairment to the patient’s bodily functions, or cause a major dysfunction of a patient’s organs or parts.

This definition also regards emergency labor and delivery as a qualifying health issue for temporary non-immigrants. Severe pain also qualifies as an “Emergency Medical Condition” according to this definition.

In New York, emergency Medicaid will not cover all health costs.

For example, drugs such as proton pump inhibitors and blood pressure medications that don’t meet the federal government’s definition of emergency care have been under review by the Department of Health. New policies have recommended limiting prescription drug coverage to a limited set of therapeutic classifications that are associated with emergency care.

Doctors can apply to override claims and in some instances, drugs that are necessary for the treatment of an emergency condition may be paid. Chemotherapy is a drug covered by emergency Medicaid that is paid for using state only funds, but prescribing doctors still need to submit a request for override.

Remember, this program was designed to cover costs for care and services in very specific situations for qualifying individuals. Emergency Medicaid is in place to provide payment for medical services when an individual is in need of immediate medical attention due to a serious health problem. Serious health issues include any of the following:

Emergency Medicaid may also cover the cost of certain medications that are administered in emergency situations along with certain prescription drugs for cancer treatment. Care and services that pertain to an organ transplant surgery are not included in this definition.

For example, a patient with heart disease that results from an initial infarction that requires ongoing care will not be covered by Medicaid even if the lack of rehabilitative services end in a potentially fatal event. The likelihood that a patient may die as a result of a lack of rehabilitative services due to a debilitating condition is beyond the domain of emergency Medicaid coverage.

A variety of services and types of care don’t meet the definition of an emergency medical condition according to the state of New York. These services include, those that are provided to patients who are chronically ill. The services needed by these patients is beyond the scope of federal and State laws and as such, they are not viewed as “emergency services”.

Emergency Medicaid does not pay for care and services rendered or transportation to a health facility in the following situations:

●       Rehabilitation services such as speech, occupational, or physical therapy

●       An alternate level of care in hospitals

As a general rule, emergency surgery qualifies for Medicaid coverage except in instances where the surgery is an elective surgery or performed for cosmetic purposes. However, a cosmetic surgery that has been deemed medically necessary may still be approved for coverage.

The basic eligibility test for determining whether or not someone qualifies for emergency Medicaid in New York state includes a review of the following:

If you aren’t sure whether or not you qualify for emergency Medicaid, you can sign up to be pre-approved in advance. By enrolling in advance you can get pre-approved for emergency Medicaid for 12 months. Enrollees under age 65 can enroll online. Those who are 65 years or older or who have a disability must go through a different application process. Call 311 for more information and to learn more about your coverage options.

What documents do I need to qualify for emergency Medicaid?

Proof of identity, income and State residence information are all required in order to prove that the temporary non-immigrant qualifies for the program.

Health providers are required to submit a revised emergency certification form which acts as a HIPAA authorization for disclosure of protected health information. It must be signed by the doctor, the applicant, and/or an authorized representative (in certain situations). Patients can apply on site and be approved on the same day as their appointment. Below are documents are needed to apply: