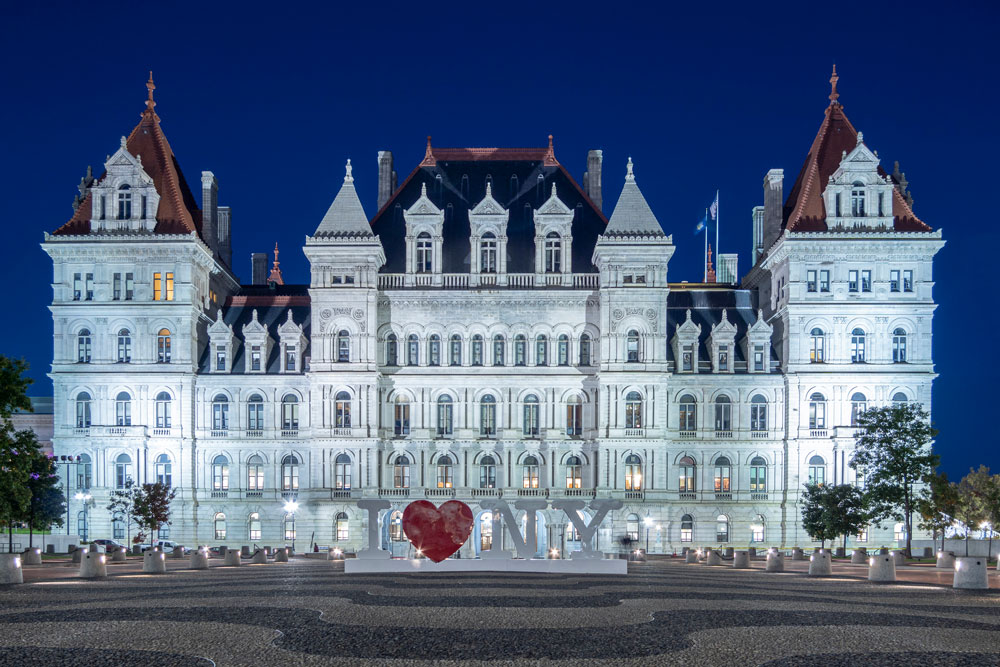 How the NY State Budget Changes May Affect the CDPAP Program

If you, or an elderly family member, are currently receiving long term care through Medicaid in NY, and you’ve heard about the recent state budget changes, then you might have some concerns and questions.

You may want to know what are the proposed changes, and how that affects CDPAP, your care provider, and the services you receive through CDPAP.

In this article, we’ll cover all you need to know about how the budget changes can affect your long term care.

We’ll discuss what are the changes in the budget, why the NYS government is making these changes, as well as the proposed new requirements for long term care in New York.

Originally established in 2011 by Governor Cuomo, The Medicaid Redesign Team (MRT) was tasked with finding ways to lower New York’s Medicaid spending for the FY 2011-2012.

Interestingly enough, it was this MRT in 2011 that recommended expansion of plans like CDPAP, to help those with disabilities live more comfortably in their homes and communities.

In 2020, the state government is again looking to cut Medicaid spending, and Governor Cuomo has once again assembled the Medicaid Redesign Team (MRT II).

Unfortunately, this time around, the MRT II came to the conclusion that it was the high level of enrollment in MLTC plans, and home care programs like CDPAP, that are the primary drivers of Medicaid cost increases.

The MRT II panel made a variety of recommendations in March 2020, most of which were included in the FY 2021 Executive Budget (Page 65 for healthcare) budget signed by Governor Cuomo.

What are the changes being proposed to New York’s long term care programs?

If you want to read the entire executive summary of proposals by the MRT II, you can find it here.

But let’s discuss the main changes enacted in the new budget that would have an impact on CDPAP.

Right now, if you receive long term care at home through Medicaid in NY, you most likely get it through an MLTC plan.

MLTC stands for Managed Long Term Care. MLTC plans are private insurance providers that get reimbursed through Medicaid, and they deliver long term care to you through programs like CDPAP.

With the new proposed changes, MLTC plans, and CDPAP, will be affected.

The new budget calls for a pause on any new MLTC plans for the next two years.

The most likely way this will be enforced is that the MLTC plans themselves will not accept new members so that they can get fully reimbursed from Medicaid.

Ultimately, that means a smaller number of home caregivers and care recipients.

One of the current requirements of CDPAP is that you must need assistance with activities of daily living (ADL) because of a disability.

Daily living activities include the following, among others.

With the new proposed changes, there will be a higher number of ADLs required to qualify for CDPAP. From 2021, consumers will need to prove that they need help with at least three or more daily living activities.

If you have Alzheimer's or dementia, then you would only need to prove that you need help with two or more ADLs instead of three.

Since CDPAP is funded by NYS Medicaid, one of the requirements to receive care through CDPAP is that you have to be eligible and enrolled in Medicaid.

And to qualify for Medicaid, there are limits on how much money you earn and the assets that you own. This is because Medicaid is designed for those who would otherwise not be able to afford medical care.

Until now, if you were married, the eligibility rules allowed you to not count one of the spouse’s income towards the required limit. This exclusion made it easier for couples to qualify for Medicaid.

To reduce the number of total enrollments, one of the changes in the new budget eliminates the rule that allowed the spousal income exclusion.

So, now both your and your spouse’s total income has to fall under the Medicaid income limits.

The way it currently works is that you hire your friends or relatives to provide care for you, and their compensation is funded through New York Medicaid.

With a 45 million dollar cut to CDPAP aide wages, there will be less money available to pay your care provider.

If you rely heavily on CDPAP then there will be more scrutiny on you from Medicaid.

For example, if your health aide works a lot of hours each day helping you with various daily living activities, administering medication, and other home care tasks, then the Department of Health might check up on you more regularly.

The stated purpose of this measure is to make sure that, if you rely heavily on home care, it is still safe for you to remain in your community instead of a care facility, like a nursing home.

But some CDPAP advocates suspect that the goal is to disqualify more people from eligibility, and thus cutting costs.

Medicaid only reviews applicant’s assets and income information within a specific window before the time of application for long term care.

So, if you had a high income before that window, then it wouldn’t affect your eligibility for Medicaid.

This window is known as the look-back period, and it varies depending on the type of care you’re applying for through Medicaid.

With the new budget, the look back period will increase for people who want long term care, like CDPAP, through Medicaid.

So, if your income was higher than the Medicaid eligibility limit in the five years before your application, then you’re less likely to be approved.

Why is the NYS government making these changes?

CDPAP was originally created to help keep seniors out of long term care facilities like nursing homes, and to allow them continue living in their homes and communities with help from home care aides.

But CDPAP and MLTC plans have grown significantly faster than originally expected. Enrollment in MLTC plans has gone up from 71,000 in 2011 to 256,000 as of December 2019.

The Cuomo-appointed MRT II has identified MLTC plans and programs like CDPAP to be the biggest drivers of cost contributing to a 4 billion dollar Medicaid budget overrun.

But advocates for CDPAP argue that the budget overrun is due to the Medicaid Global Cap, put in place by the Cuomo administration in 2011.

Advocacy groups suggest that the cap should be expanded, instead of trying to cut costs. They argue that the cap was put in place when the Affordable Care Act was still brand new and the surge in the aging population had not yet begun.

How can the new changes affect the CDPAP program?

Many of the measures in the budget are intended to reduce enrollment in CDPAP. By having to take care of less CDPAP recipients, the state Medicaid can reduce overall expenditure.

All the measures we discussed above would make it more difficult for people to qualify for long term care.

Many current recipients enrolled in CDPAP fear that they will no longer qualify for the program either, due to measures like longer look-back periods, elimination of the spousal rule, or because they need help with less than three daily activities.

For seniors who are currently able to live at home because of CDPAP and similar programs, the thought of having to leave their communities and moving into a nursing home can be tremendously stressful.

Organizations that are advocating for CDPAP

One of the arguments against cutting the CDPAP budget is that the need for long term care isn’t going to disappear.

If people can’t access CDPAP or other at-home long term care programs, they’ll be forced into other facilities like nursing homes.

Advocacy groups argue that the overall cost of caring for seniors with disabilities in NY would increase if there was to be a sharp increase in nursing home residents, as home care tends to be more cost-efficient.

They suggest alternative measures, like increasing the Medicaid Global Cap, and raising more revenue through taxes to meet healthcare needs of the elderly.

One such advocacy group is Consumer Directed Personal Assistance Association of New York State (CDPAANYS).  They’re an independent organization that supports all the stakeholders when it comes to long term care, including the care providers, recipients, and fiscal intermediaries.

To get involved or make a donation to help them support CDPAP, visit the CDPAANYS website.